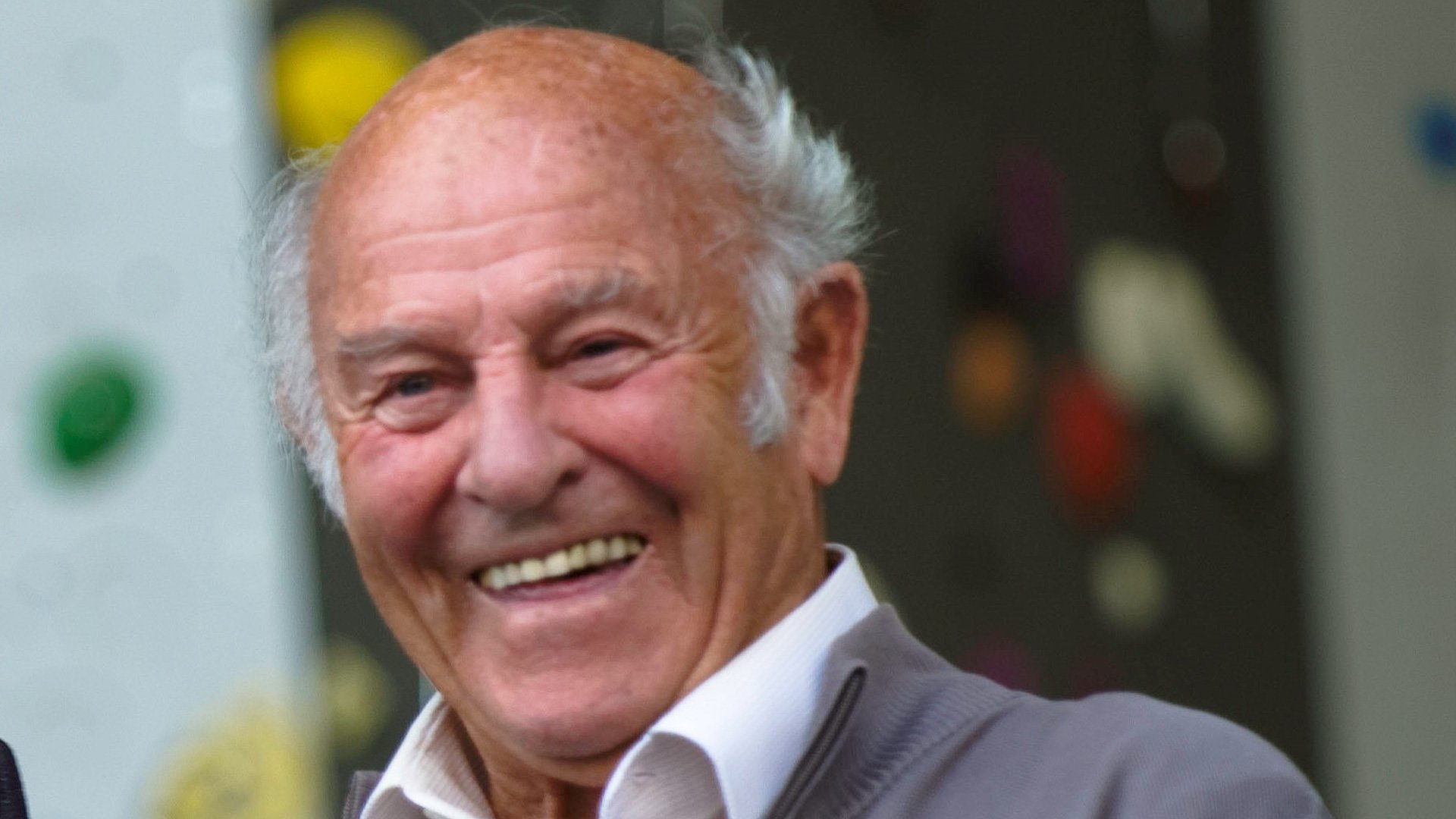 Erich Abram
One of the greatest alpinists of the 1950s

Erich Abram grew up as a typical youth in the South Tyrol of the 1930s and 1940s: he experienced the so-called "option", the war, and imprisonment in Russia. Above all, however, his desire was to go up into the mountains, which all began when he was aged 14.

Abram was one of those mountaineers who achieved great things, yet hardly talked about or even mentioned them publicly.

Born in Sterzing in 1922, he soon moved with his family to Bozen from where he would go climbing in the Dolomites. At the age of 16 he had already mastered grade VI Alpine routes. After the war's end and time spent as a prisoner of war, he immediately started climbing again and repeated all of the major tours in the Dolomites: Steger/Rosengarten Ostwand, Solleder, Comici, Tissi, Vinatzer, Micheluzzi, Torre Trieste, Torre Venezia, etc. There followed numerous first ascents in these years, with the most striking example being the "Abram Edge" on the Piz Ciavazes.

He was soon accepted into the elite group of the South Tyrol Alpine Club, the “AVS High Tours Group”.

In 1954 he was invited to join the Italian K2 expedition, whose aim was the first ascent of this famed Himalayan summit. Erich Abram was not chosen for the summit team but, along with Walter Bonatti, significantly contributed to its success.

In 1974 Abram established Europe's first climbing hall in Bozen as he knew that climbers can only maintain and hone their skills through continuous training during the winter months.

This visionary achievement is the reason we have dedicated our climbing hall to him. 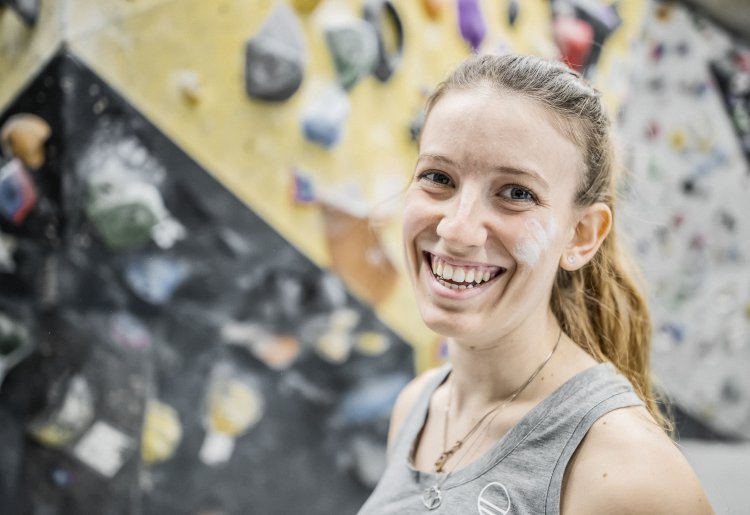 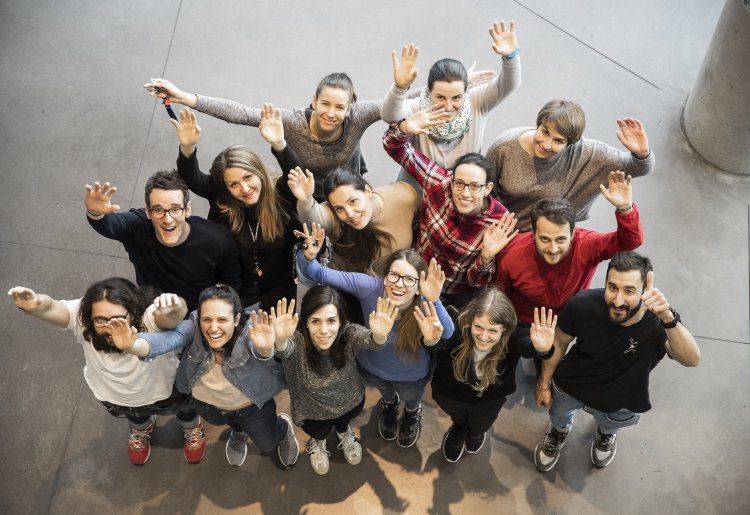 Our Team
Climbing is our passion. Our team is there to make sure you enjoy your time with us.
CUBE MAGAZINE
Keep up to date. 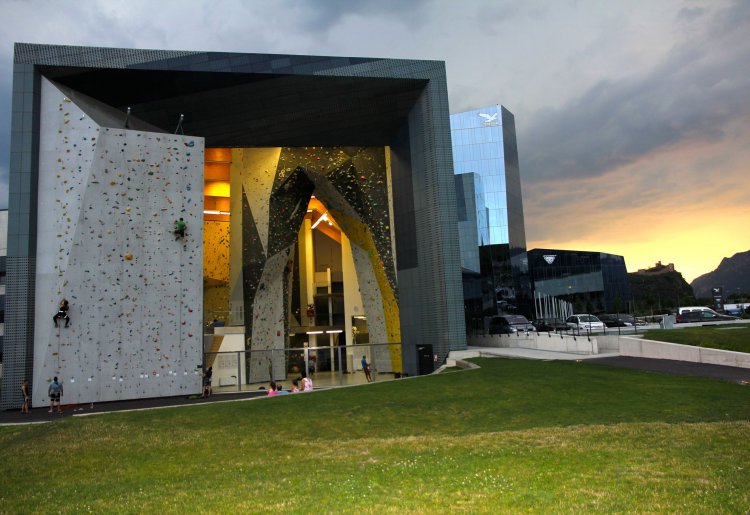 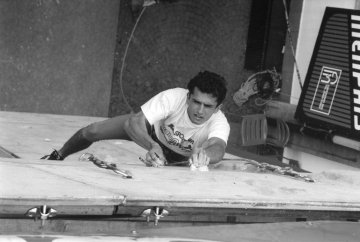 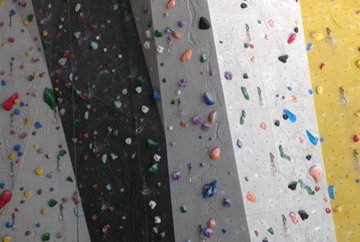 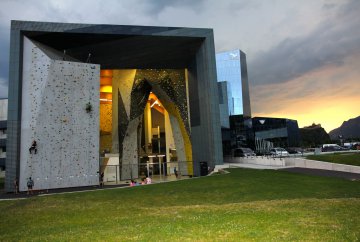